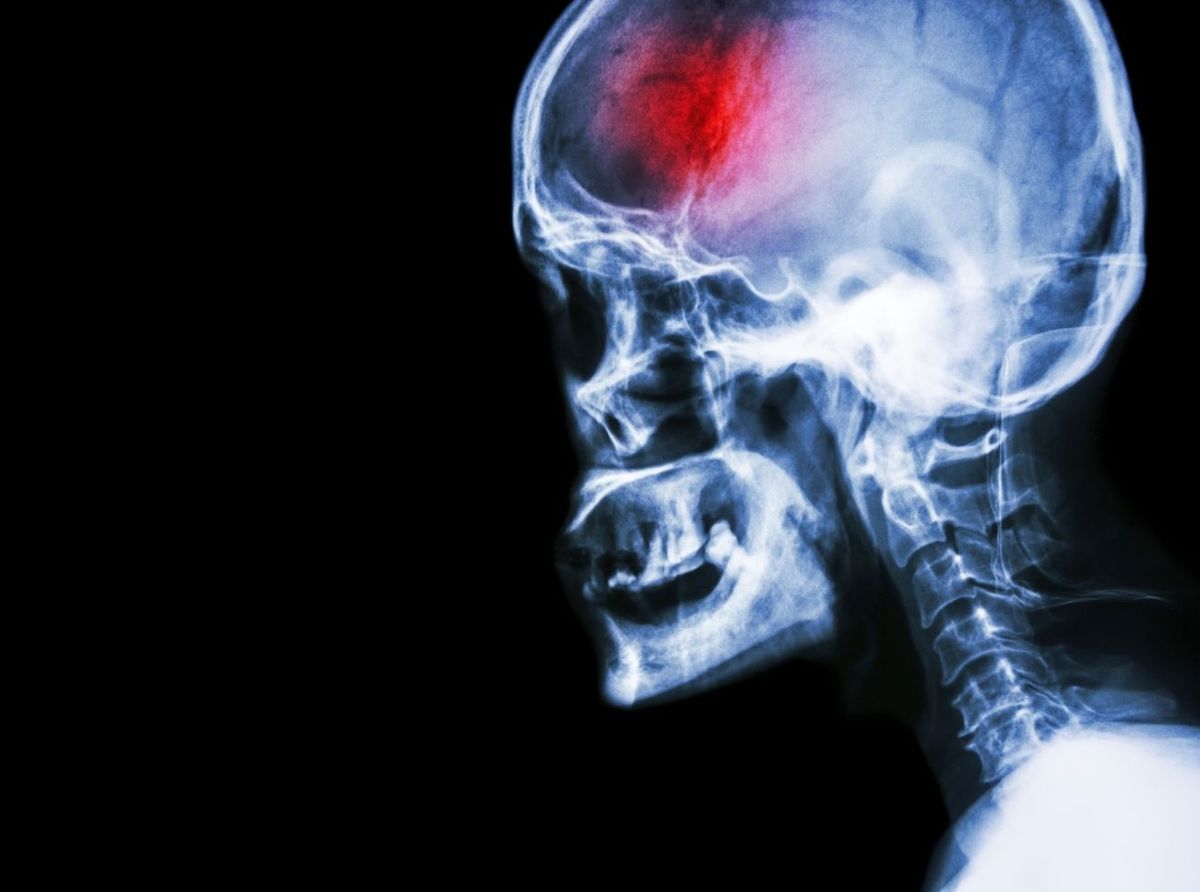 Researchers found that patients with aneurysmal subarachnoid hemorrhage, a form of bleeding stroke, who had recently used cannabis had an increased likelihood to have delayed cerebral ischemia than those who had not.

“We’re all vulnerable to a bleeding stroke or a ruptured aneurysm; however, if you’re a routine marijuana user, you may be predisposed to a worse outcome from a stroke after the rupture of that aneurysm,” said Michael T. Lawton, MD, president and CEO of Barrow Neurological Institute in Phoenix, Arizona, in a press statement.

“When people come in with ruptured aneurysms, and they have a history of cannabis use or are positive on a toxicology screen, it should raise a red flag to the treating team that they are at higher risk of vasospasm and ischemic complication,” said Lawton. “Of all the substances detected in the toxicology screen, only cannabis raised the risk of delayed cerebral ischemia. Cocaine and meth are hypertensive drugs, so they are likely related to the actual rupture but not expected to have an impact on vasospasm.”

“Ultimately, given the prior mixed results regarding the association of marijuana with cardiovascular complications, ischemic stroke or hemorrhagic stroke, it remains an open question whether cannabis precipitates cerebral ischemia via cerebral vasospasm and delayed cerebral ischemia. Future studies should attempt to better quantify the cannabis exposure in terms of chronicity, dose and temporal relationship between the cannabis use and the aneurysm rupture event, in order to better understand whether indeed marijuana can precipitate cerebral ischemia.”