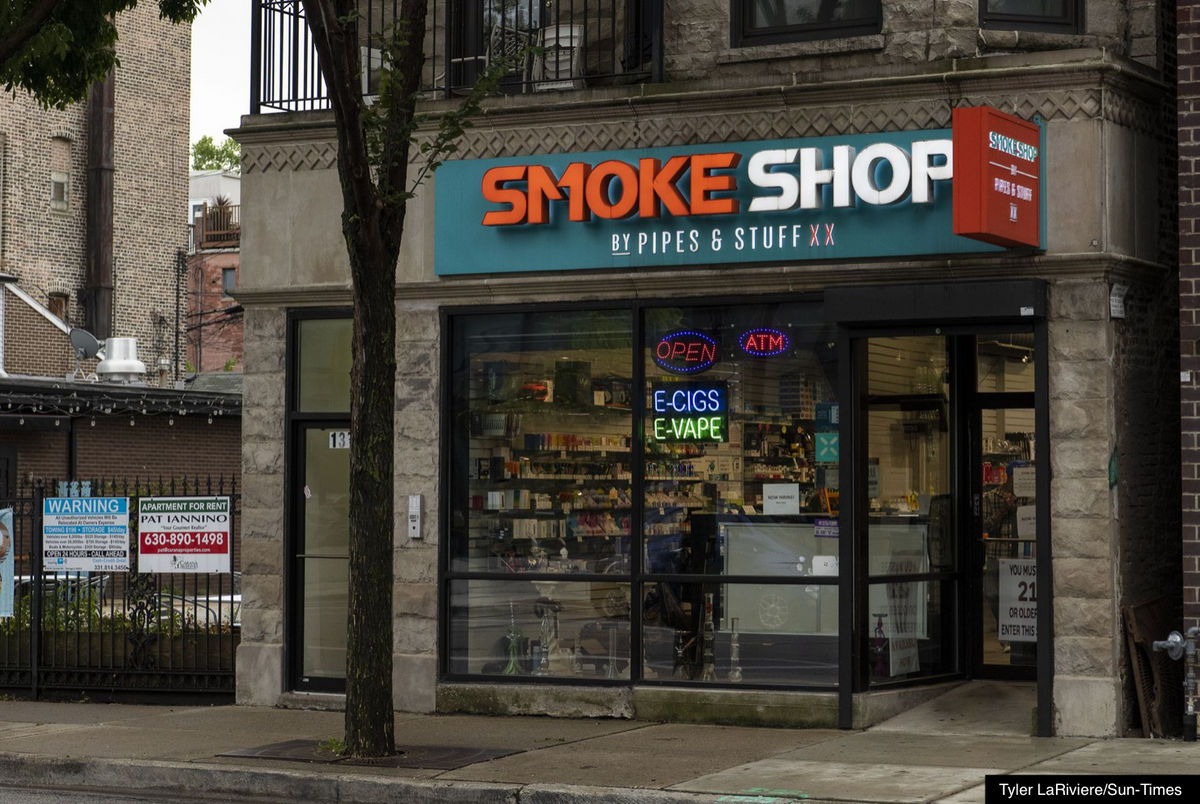 One of the 21 companies eligible to win a highly sought after cannabis license in Illinois’ upcoming permit lottery is facing scrutiny after it was discovered that one of it’s partners, Hamd Kamal, is also an employee of the firm in charge of assigning the winners.

Kamal is a risk management consultant for KPMG, a global accounting firm which was awarded two no-bid contracts by the state worth approximately $6.7 million to grade cannabis applications.

However Kamal is also listed as a manager with EHR Holdings LLC, one of the 21 companies chosen out of 937 candidates seeking the coveted license, according to the Chicago Sun-Times.

Former Chicago Police Superintendent Terry Hillard also has a financial stake in EHR according to records with the Illinois Secretary of State’s office.

While Kamal’s LinkedIn profile listed him as a consultant with KPMG as recently as last week, the reference has since been removed.

EHR’s applications, along with those of the other 20 companies selected, all earned perfect scores from KPMG.

KPMG spokesman James McGann told the Sun-Times that Kamal “is an employee but he was not part of the engagement team that scored the applications,” adding that the “scoring process was objective, following the state’s criteria, with a blind scoring methodology. The team scoring the applications would have no knowledge of the names or affiliations of applicants. A separate team scored certain aspects of the application, such as social equity.”

EHR spokesman Eric Kowalczyk said the company was formed prior to KPMG being awarded the contract to grade applications. Although, he added that “EHR was made aware KPMG only learned of any association two days ago.”

In a written statement Friday, members of the Black and Latino caucuses expressed surprise and disappointment, writing they had “voted for a law that had a framework for the administration to create more Black and Latino cannabis startups than any other state in the country,” and were “shocked to see that up to 75 dispensaries will be awarded to 21 entities.”

They say they’ve fielded countless calls “from constituents questioning if this process was equitable and [would] achieve the goals we share to diversify the cannabis industry.”

On Tuesday both Democratic lawmakers and applicants held a news conference denouncing KPMG and urged Gov. Pritzker to delay the lottery until a resolution was found.

“The system is flawed. The system needs to be corrected,” noted Antonio Williams, a Black social equity applicant who added KPMG “needs to be held accountable.”

Exploring innovation in the cannabis sector

After Long Delays, New Report is a Step Toward Regulated Cannabis in Trinidad and Tobago

Poll: 92 Percent of Americans Say Marijuana Should Be Legal Under Certain Circumstances