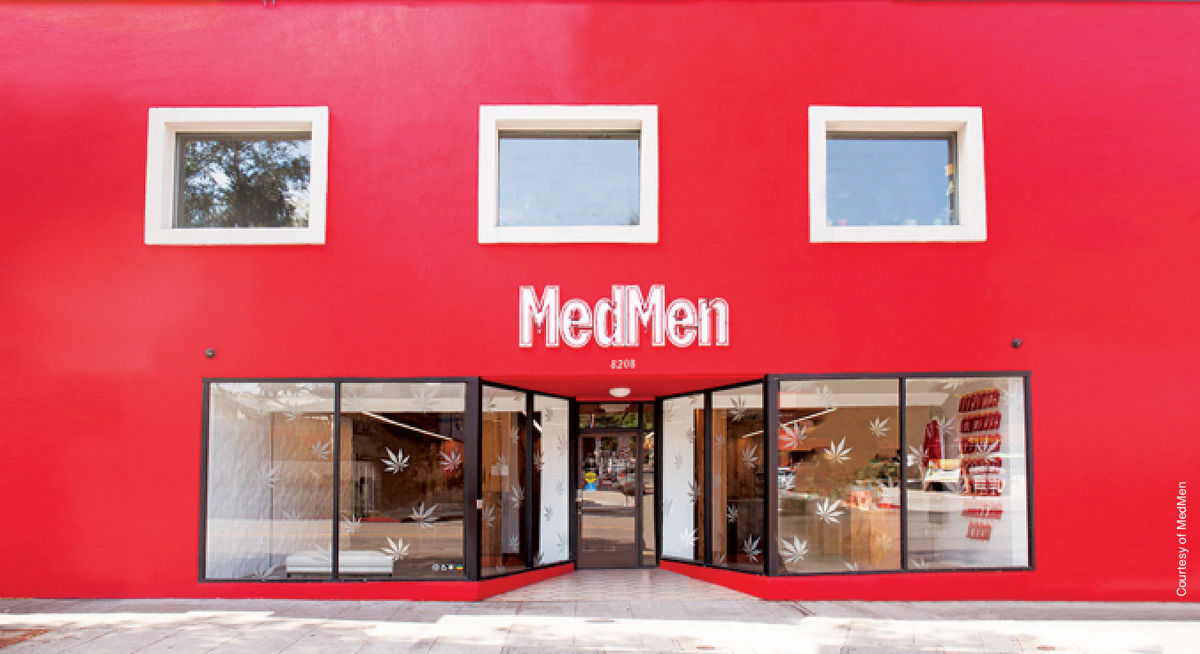 The City of Pasadena, California rejected a permit application by multi-state cannabis dispensary MedMen Enterprises, which would have allowed the company to sell recreational cannabis.

Officials cited changes in leadership at MedMen which they said violated city rules, according to a letter obtained by local newspaper Pasadena Now.

In the Aug. 27 letter, City Manager Steve Mermell wrote the company had “lost the right to proceed  through the cannabis permitting process,” adding “MedMen’s Application is hereby rejected.”

Both Bierman and Modlin, who resigned in January, remained on the board until June.

This is the latest unfortunate turn for Los Angeles based MedMen, which had an application for a medical cannabis dispensary license in Stuanton, Virginia rescinded in June.

Exploring innovation in the cannabis sector

After Long Delays, New Report is a Step Toward Regulated Cannabis in Trinidad and Tobago

Poll: 92 Percent of Americans Say Marijuana Should Be Legal Under Certain Circumstances